What are the Signs and Symptoms of Dementia?

I. The Prevalence of Memory Disorders

The Prevalence of Memory Disorders

Everyone will experience occasional memory lapses, but in the case of dementia, these lapses can worsen and lead to impaired thinking and reasoning. If you notice memory changes, you should seek your doctor's advice right away. If you catch dementia early, you may be able to stop the progression of further memory deterioration. There is no cure for dementia, but there are several medications available to help with symptoms, including Namenda (memantine) (and Namenda solution), and Aricept (donepezil), which is also available in orally disintegrating tablets. [1]

Many people think that memory loss is a natural sign of aging, but this is not the case. Experiencing significant memory problems is a serious condition that requires medical help. In the United States alone, around 40 percent of adults over 65 have a memory impairment. This accounts for 16 million people in America, and one percent of these cases progress into dementia each year. 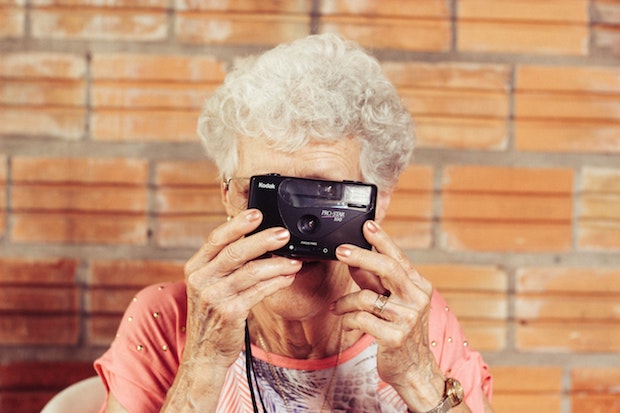 Alzheimer’s disease: Alzheimer's is the most common form of dementia, resulting in 60-80 percent of cases. The exact cause of Alzheimer's is unknown, but a small percentage of Alzheimer's patients have a hereditary gene mutation that can be passed from parent to child. Those with this disease have plaques and tangles in the brain, which are clumps of beta-amyloid and tau proteins. Scientists believe these tangles and plaques damage healthy neurons, inhibiting memory, and thinking.

Vascular dementia: This the second most common type of dementia that results in damage to the blood vessels that supply the brain with blood. Problems with blood circulation can cause strokes or brain damage because they damage the brain's white matter fibers. Symptoms of this type include slowed thinking, focus and organization, and challenges in problem-solving.

Lewy body dementia: This is a common form of progressive dementia that results in balloon-like clumps of protein in the brain. These clumps are present in Alzheimer's and Parkinson's patients. Symptoms of this disease include hallucinations and problems with focus and attention.

Mixed dementia: In older adults (those 80 years and older) with dementia, there are often several memory problems. Older adults may experience vascular dementia, Lewy body dementia, and Alzheimer’s all at once.

Frontotemporal dementia: This group of diseases occurs when nerve cells and their connections degenerate in the brain's frontal and temporal lobes. These brain areas are associated with behavior and language. Symptoms of frontotemporal dementia include affected behavior, personality, thinking, judgment, language, and movement. [3]

Typically, there are many similarities between dementia patients in terms of cognitive and psychological changes.

Those with dementia may have trouble: 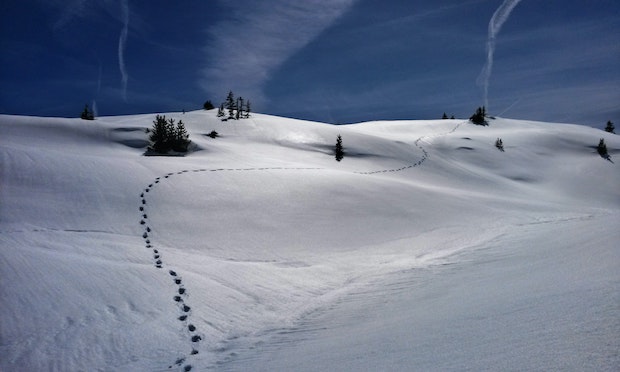 Scientists and researchers have not pinpointed one specific cause of dementia. Some causes of this disease are preventable and can be changed, while others are hereditary. In the majority of cases, dementia occurs as a combination of these two factors.

Blood circulation is incredibly important to the functioning of the body. If you have a vascular disorder that inhibits blood flow to the brain, dementia is more likely to occur. Some neurological and central nervous system diseases also put you at a higher risk, including:

Experiencing a traumatic brain injury can lead to dementia later in life. Some lifestyle factors can also put you at higher risk for dementia. These factors can include:

If you notice that you or a loved one is acting differently or having short-term memory problems, you may want to suggest a doctor's visit. In some cases, thyroid problems or other conditions may affect your cognitive function, so your doctor can help determine the true cause of your symptoms. [4]

Detailing your symptoms is the important first step. Your doctor needs to know exactly what you are experiencing and learn about your medical family history to know which tests to perform. You may initially undergo imaging tests to rule out any other brain disorder affecting your everyday habits.

If your doctor suspects dementia, they will perform a physical and neurological exam. This test checks your reflexes, muscle tone, coordination, balance, and sense of sight. Neuropsychological testing will be conducted to assess memory and thinking skills.

The next step involves more lab tests to determine if harmful plaques or tangles are present in the brain. Lab tests will get accurate images of the brain to pinpoint any abnormalities, like trauma or tumors. A PET scan (positron emission tomography) includes injecting a low-level radioactive tracer into the bloodstream to highlight particular brain features. PET scans can be used to detect amyloid deposits in the brain and patterns of degeneration. These patterns help doctors determine the type of dementia you are experiencing. [5] 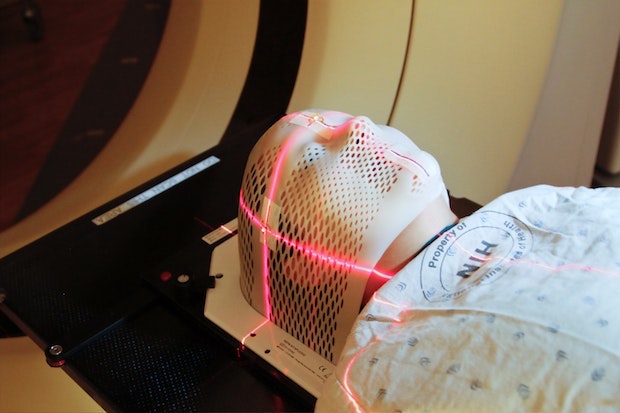 Once neurological connections are destroyed in the brain because of dementia, they cannot be fixed. The goal of dementia treatment is to help with memory problems and delay further brain changes. There are two main types of dementia medication:

Cholinesterase inhibitors: These medications work by enhancing communication between cells in the brain. This boosted communication helps preserve the brain's chemical messaging system, which could help reduce cognitive problems in dementia patients. Cholinesterase inhibitor drugs like Aricept (donepezil) can improve symptoms of depression and agitation common in dementia and Alzheimer's.

Medications are an important part of dementia treatment, but a solid support system is equally important. Those experiencing symptoms of dementia can become easily confused and forgetful, making them susceptible to vulnerable situations. A dementia patient needs to establish and strengthen routine habits to make their everyday life less complicated. This can include utilizing a calendar, daily checklists, making bill payments automatic, and keeping medications in a secure location. [5]

The content in this article is intended for informational purposes only. This website does not provide medical advice. In all circumstances, you should always seek the advice of your physician and/or other qualified health professionals(s) for drug, medical condition, or treatment advice. The content provided on this website is not a substitute for professional medical advice, diagnosis, or treatment.