I. What is a Grand Mal Seizure?

Keep reading to learn more about tonic-clonic seizures, including the stages, causes, and how they can be treated with medications such as Keppra (levetiracetam) and Dilantin (phenytoin).

There are several stages to a generalized tonic-clonic seizure:

An aura is a partial seizure that can be a warning sign that a seizure is about to occur. However, not all auras are followed by a tonic-clonic seizure. During an aura, movement, feelings, or experiences may appear different than usual. Other symptoms of an aura may be vertigo, nausea, anxiety, or a specific smell. [2] Typically, an aura lasts for less than two minutes and may last for a few seconds. Although often occurring immediately before a seizure, an aura may happen an hour before a seizure. For most people, auras are similar every time. [3]

Tonic activity causes muscle contractions and stiffness. Loss of consciousness occurs at this stage, and the sudden muscle contractions cause a person to fall down. The tonic phase of a generalized tonic-clonic seizure typically lasts between 10 and 20 seconds.  Severe tonic spasms may force the air out of the lungs causing the person to moan. Other symptoms of the tonic phase of a seizure can include foaming at the mouth, gurgling noises, and the face turning blue or gray because of breathing difficulties. [2]

Following the tonic phase, muscles begin to contract rhythmically. These contractions alternate between flexing and relaxing to create rapid jerking motions. Clonic convulsions generally last between one and three minutes. When convulsions slow down, the body relaxes and breathing returns to normal. Muscles in the bladder or bowel may relax at this point as well.

People may stay unconscious for several minutes following a tonic-clonic seizure. A person may appear to be sleeping during this time. This allows the brain to recover from the seizure activity. Following a seizure, a person will gradually regain their awareness. Some people may suffer from memory loss or not remember having a seizure. Some people may display unusual behavior while the brain is recovering from a tonic-clonic seizure.

There are several risk factors that can increase the risk of developing generalized tonic-clonic seizures. These include: 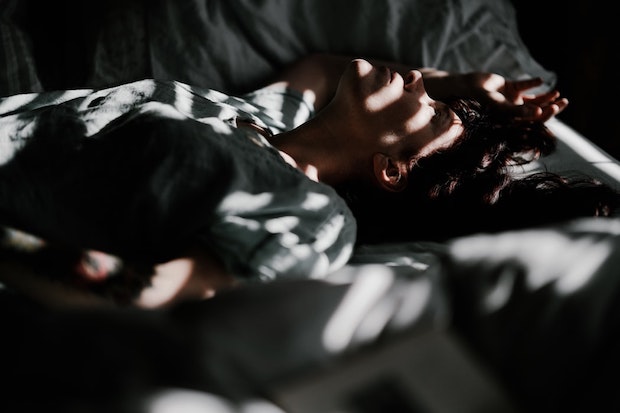 Sometimes, a generalized tonic-clonic seizure may be an isolated event. If this is the case, treatment may not be required, although your doctor may decide to monitor you for signs of future seizures. If a seizure is not an isolated event, then epilepsy is typically diagnosed.

There are several medications available to treat epilepsy. Anti-epileptic drugs (AEDs) such as Keppra (levetiracetam) and Dilantin (phenytoin) are prescribed to reduce the frequency of seizures. AEDs are effective at treating seizures for around 70 percent of patients. [7] AEDs work by lowering the amount of electrical activity that takes place in the brain. While this does not cure epilepsy, it can reduce the number of seizures that occur.

It is common for doctors to regularly change epilepsy prescriptions. A doctor’s aim when treating epilepsy is to treat the condition using the fewest and lowest dosage medications that are still effective. 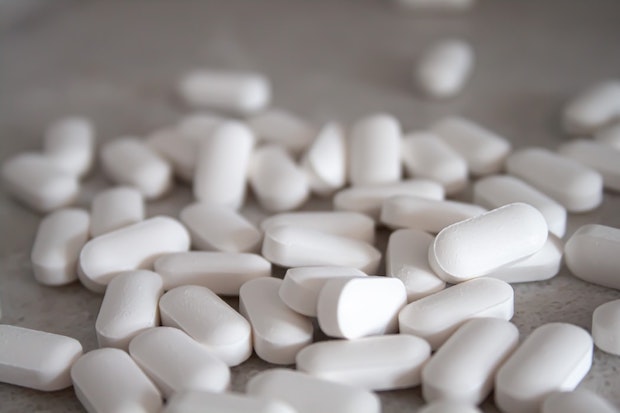 When antiepileptic drugs are ineffective at treating seizures, there are other treatments available. Alternative therapies include deep brain stimulation (DBS) and vagus nerve stimulation (VNS). These treatments involve inserting small electrical devices under the skin. These devices help change and control the electrical signals of the brain.

For some people, brain surgery may be an option. However, this is more effective for patients that have focal seizures in one part of the brain than for people with generalized seizures such as tonic-clonic seizures.