What is IBS? How is it Treated?

I.  What is Irritable Bowel Syndrome?

Irritable bowel syndrome (IBS) is a common condition that affects between 15 and 20 percent of people in the Western world. [1]. Inflammatory bowel syndrome is not a single disease but a collection of common symptoms. IBS is a chronic disorder that affects the large intestine and causes symptoms such as abdominal pain, cramping and diarrhea.

Doctors do not currently know the exact cause of irritable bowel syndrome. IBS typically develops in a person’s 20s and is twice as likely to affect women than men. [2] However, researchers believe IBS may be partially genetic and have identified other factors that they believe may potentially cause the disorder. IBS may also partially be caused by previous infections, muscle contractions, stress, eating, menstrual periods, gaseous distension or emotional arousal. [3]

Irritable bowel syndrome may be known by many other names. IBS is also called spastic colitis, spastic colon, irritable colon or mucous colitis. However, despite similar names, it is not the same as irritable bowel disease (IBD). While IBS is a gastrointestinal tract disorder, IBD is a disorder that inflames or destroys the bowel wall. Although these conditions are separate, it is possible to have both IBS and IBD. [4]

Continue reading to learn more about the irritable bowel syndrome, including its causes, symptoms and treatments. 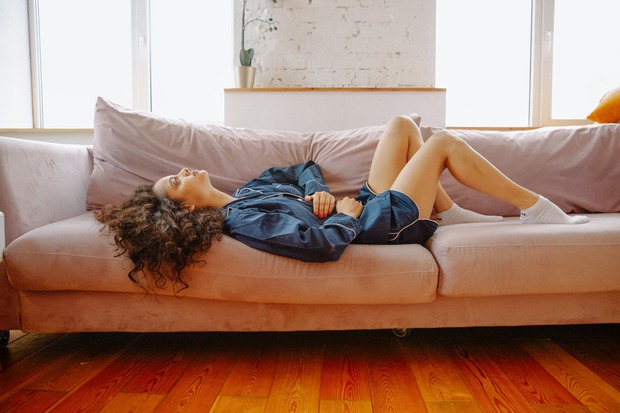 IBS symptoms may not always be present and can be triggered by external factors. Common factors that can trigger IBS symptoms include specific foods, stress or hormones.

The primary symptom of IBS is abdominal pain. The standard diagnosis for irritable bowel syndrome is called the Rome IV criteria. In order to be diagnosed as having IBS, a patient must have suffered abdominal pain with two of the following symptoms at least once a week for the previous three months. [5]

As well as abdominal pain and two other symptoms, it is also required that the symptoms initially began more than six months before. However, it may be more sensible to see a doctor before this six month period, if there are recurrent symptoms. {{6} 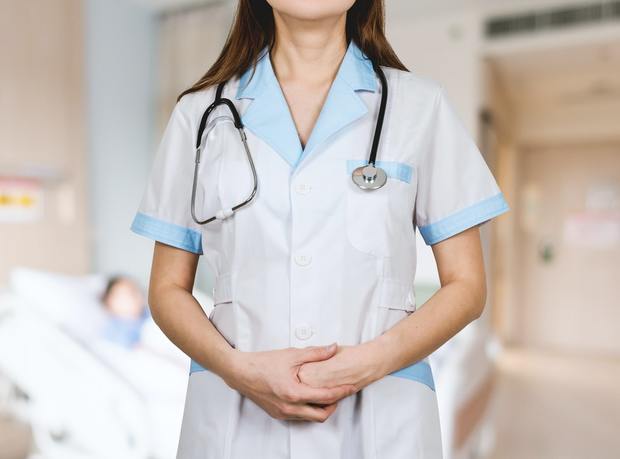 IBS may cause bowel movements to be changed and patients may need to defecate more or less often and more or less urgently. However, patients may also suffer from diarrhea or constipation, and may also alternate between bouts of both. Additionally, patients with IBS may have clear or white mucus in their stool or suffer from excess gas. More[5]

As well as the regular symptoms of IBS, there are more serious symptoms to be aware of. If a patient shows any of these signs, then they should speak to their doctor. The following are not necessarily symptoms of IBS, although they may occur at the same time. {{6}

When first diagnosing IBS, Doctors may attempt to rule out other conditions by conducting physical exams and asking questions about a patient’s medical history. Physical tests can include x-rays, colonoscopies and stool tests. IBS is not a single disease, but a collection of common symptoms that may be a sign of other diseases. Once other intestinal disorders have been ruled out, as mentioned previously, IBS is typically diagnosed using the Rome IV criteria.

There are many medications that are specifically for treating patients that have irritable bowel syndrome. These medications work in different ways to treat different symptoms depending on the severity of the condition.

The most commonly prescribed antibiotic for IBS is Xifaxan (rifaximin). [6] Xifaxan is an antibiotic that is often prescribed when the most severe IBS symptom is diarrhea. Xifaxan works by fighting bacterial infections in the intestines. {{8}

Another common IBS medication is Linzess (linaclotide). Linzess is primarily used when the main symptom of IBS is constipation. Linzess works by increasing the release of chloride and water into the intestines in order to stimulate and soften bowel movements. [7]

Medications are not a long-term answer to irritable bowel syndrome, although they can offer effective relief. The best way to treat IBS in the long-term is by having a healthy lifestyle and diet. [6]

For a lot of patients, irritable bowel syndrome has known triggers. Therefore, patients may be able to improve their symptoms by making lifestyle or dietary changes. 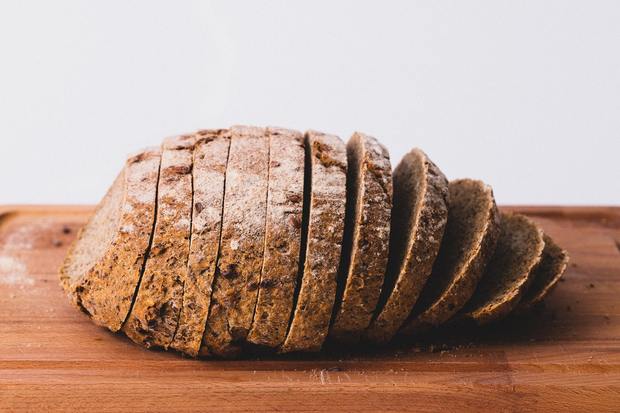 When symptoms of IBS include diarrhea, smaller portion sizes may help to control symptoms. Sources of soluble fiber such as whole-grain bread and pasta and brown rice may help to strengthen stools. Foods to avoid include dairy products, fried and fatty foods, caffeine and alcohol. If gas is a symptom of IBS, it may be beneficial to avoid beans, sprouts, cabbage and broccoli. Other tips include avoiding eating very hot and very cold food in the same meal and not drinking while eating or within an hour before or after eating.

For patients whose primary IBS symptom is constipation, an important step they can take is to drink plenty of water each day. Gradually increasing the amount of fiber eaten may also help. High- fiber include whole-grain bread and cereals, beans, nuts and fruits. Patients with constipation may also benefit from avoiding dairy products, processed foods, coffee, carbonated drinks and alcohol. [8]