Irritable bowel syndrome (IBS) is a chronic condition that affects the large intestine and can cause constipation or diarrhea for a long period of time. In the United States alone, IBS affects more than 25 million people, and can severely affect the lives of patients. [1] IBS typically begins during a person’s 20s with the majority of patients under the age of 50. IBS is also twice as likely to affect women than it is to affect men. [2] Irritable bowel syndrome is also known as irritable colon, spastic colitis, spastic colon, or mucous colitis.

Less than half of people that have IBS symptoms consult their doctor. Even patients that do see their doctor wait an average of ten years before discussing their symptoms or treatments like Xifaxan or Linzess. [3] This may be a result of people believing that their symptoms are embarrassing or believing that it is a passing inconvenience and not a chronic condition. IBS can affect people’s quality of life in many ways, including: 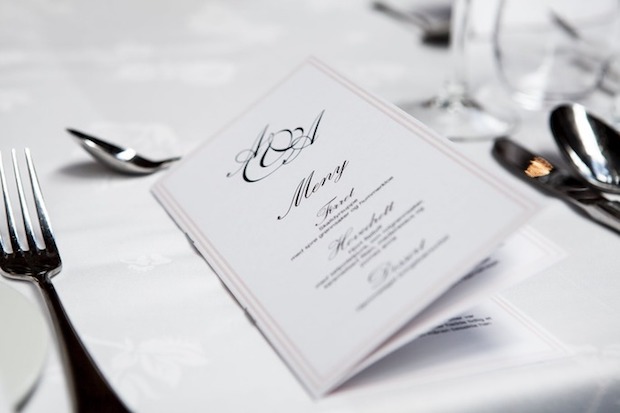 As IBS is not a single disease, it can often be difficult to diagnose. Often, doctors will begin with a medical history and perform tests aimed at ruling out other possible intestinal and bowel conditions. Research estimates that 75 percent of patients have IBS for more than two years and 33 percent have IBS for more than ten years before receiving an accurate diagnosis. [5]

These symptoms must have occurred at least once a week for the previous three months and should have initially started six months ago in order to diagnose IBS.

Irritable bowel syndrome is not a single disease but is a collection of common symptoms. Keep reading to learn what are the common symptoms of IBS and which symptoms you should speak to your doctor about.

As mentioned previously, the key symptom of irritable bowel syndrome is abdominal pain. The pain felt by patients usually occurs in the entire abdomen or the lower abdomen. It is unusual for the pain to only occur in the upper abdomen. This pain is usually partially or completely relieved following a bowel movement. [7]

IBS-based abdominal pain is also called chronic visceral pain. Unlike many other gastrointestinal disorders, the pain is not caused by a structural problem in the internal organs. Instead, pain is caused by problems with hormones and signals sent to the brain by bacteria in the bowels. [8] 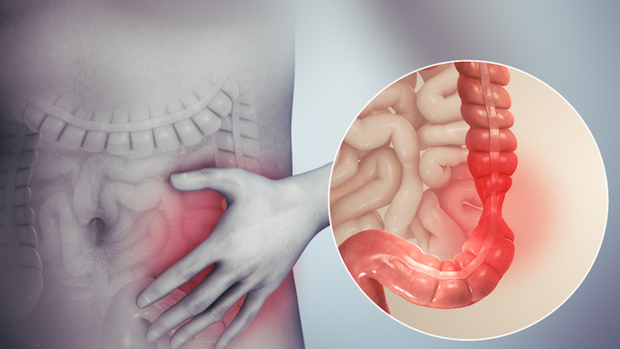 IBS-C is the most common type of irritable bowel syndrome and affects almost half of IBS patients. [7] The primary symptoms of IBS-C are abdominal pain and constipation. In this case, constipation is classed as having less than three bowel movements a week. As well as infrequent bowel movements, constipation can also create the feeling of an incomplete bowel movement, which results in straining.

Many people think of diarrhea as the most common symptom of IBS. However, diarrhea is less common than constipation. IBS-D affects approximately one in three IBS patients.  Patients that have IBS-D may have more frequent bowel movements. Additionally, IBS-D patients may need to pass a bowel movement immediately or urgently. Loose and watery stools are also common for people with IBS-D. [7]

Abdominal pain, constipation, and diarrhea are the three symptoms that make up the Rome IV criteria for diagnosing irritable bowel syndrome. However, IBS patients may also have other symptoms that can affect their quality of life.

Excess gas is a common symptom for IBS patients. The severity of this symptom can differ greatly between patients. Research suggests that people with IBS do not have more gas than other people, but that they may struggle to get rid of it. This can make the intestines more sensitive, causing pain as well as excess gas. [9]

Another common symptom of irritable bowel syndrome is the presence of clear or white mucus in stools. Researchers do not know what causes this to occur, although it is thought to be a result of inflammation.

Patients with IBS may also suffer from non-intestinal symptoms such as fatigue, sleeping difficulties, anxiety, and depression. [7]

Finally, people that have IBS may also have a fever, bloody stools, continuing pain or weight loss. However, these are not direct symptoms of IBS. If you have any of these symptoms then speak to a doctor. 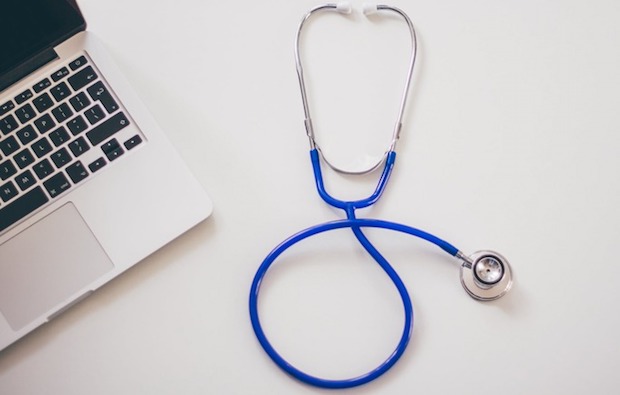