Understanding Symptoms and Treatments for Psoriasis

I. What is psoriasis?

Psoriasis is a condition that affects over 125 million worldwide, which is a staggering 2 to 3 percent of the population. In the United States alone, 8 million people are suffering from this condition.

In a healthy functioning immune system, skin cells grow deep in the skin and slowly rise to the surface. These flakes eventually slough off after a month or so, but that cycle is sped up dramatically in those with psoriasis. Psoriasis is a skin disorder that causes the skin cells to multiply up to 10 times faster than usual. Psoriasis can significantly impact everyday life if not treated correctly with medications like Elidel.

This autoimmune condition causes the skin cells to build up quickly and create psoriatic scales. These whitish-silver scales develop into thick, red patches that appear in many places on the body, including the hands, feet, neck, scalp, and face. [1] 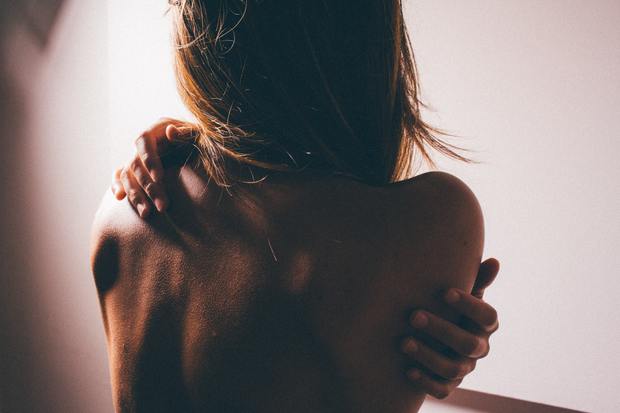 There are several types of psoriasis, and your symptoms can vary depending on your condition. The most common symptoms include but are not limited to:

Despite the different types of psoriasis, most forms result from the same triggers. Some common triggers include: 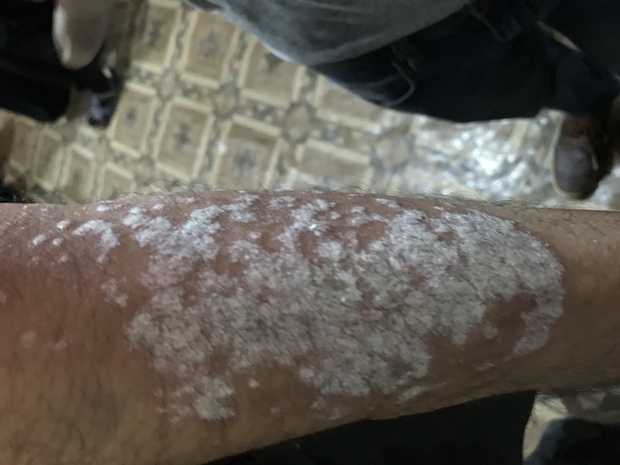 There is no direct cause of psoriasis, but genetics and the immune system play a large role. Psoriasis is an autoimmune disorder, which results in the body attacking itself. Psoriasis involves T cells, which are lymphocytes that participate in the immune response. These T cells mistakenly attack skin cells and cause skin cell production to go into overdrive. This overproduction pushes the skin cells to the surface too quickly and causes them to pile up, causing scaly plaques.

Genetics also plays a significant role. You can inherit genes that can make it more likely that you will develop psoriasis. If you have a close family member with psoriasis, your risk of developing it is much higher. Despite this, genetic predisposition is not incredibly common and occurs rarely. [2]

This is the most common form of the disease, affecting 8 out of 10 of those with psoriasis. Plaque psoriasis presents itself in raised, inflamed, red skin covered with scales. These patches often burn and itch and typically appear on the elbow, knees, scalp, and lower back.

This type is more common in children and young adults. It occurs in 2 percent of psoriasis cases. Guttate psoriasis causes small, pink-red spots on your skin and typically appears on the trunk, upper arms, thighs, and scalp. This type often goes away without treatment, but some cases are more stubborn than others.

Inverse psoriasis most often occurs in the folds of the body, like the armpits, breasts, groin, and genitals. Any areas where there is skin to skin contact can result in this condition. Bright red areas of inflamed skin occur in these places. In most cases, this type happens alongside plaque psoriasis.

This is a severe and rare type of psoriasis, affecting only 3 percent of those with the disease. It can cause your skin to lose the ability to control your body temperature and protect against infections. This can be a life-threatening illness if left untreated. This form usually covers large portions of the body and causes the skin to appear sunburned. The scales typically slough off in large sheets.

This type of psoriasis is more common in adults. White, pus-filled blisters cover areas of red, inflamed skin with this disorder. Luckily, this type is localized to small areas of the body like the hands or feet.

This disorder includes both psoriasis and arthritis, which is painful joint inflammation. Psoriatic arthritis can occur after you have had psoriasis for several years. This is the case for over 70 percent of the cases. Some symptoms of psoriatic arthritis include painful and stiff joints, swelling of the fingers or toes, warm joints that may be discolored, and nail changes. [3] 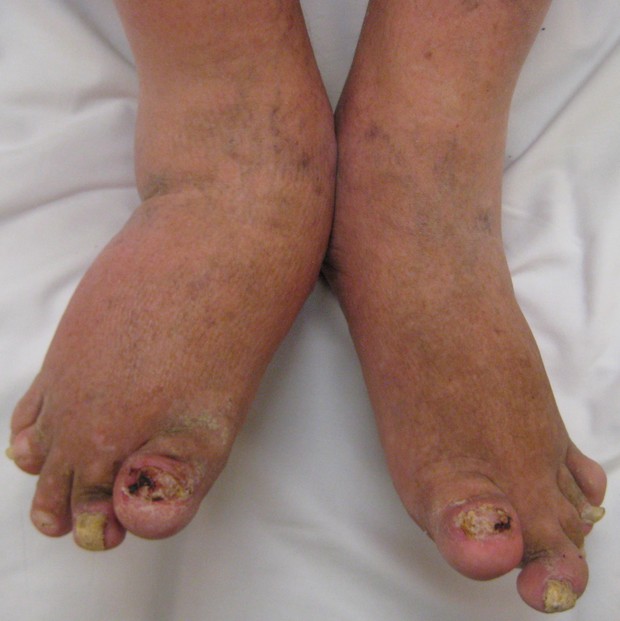 The goal of psoriasis treatment is to reduce inflammation and clear the skin. Topical treatments, light therapy, and systemic medications are the most common treatment methods. Read on to learn more about how to treat your psoriasis.

Vitamin D analogues: This treatment involves a synthetic form of vitamin D that treats mild to moderate psoriasis. A common form of this drug is Calcipotriene (Dovonex).

Topical retinoids:  This treatment involves vitamin A derivatives that can decrease inflammation. These retinoids may increase sensitivity to sunlight.

Salicylic acid: These drugs are often over-the-counter medications and help promote the sloughing of dead skin cells and reduce scaling. Salicylic acid is typically used in conjunction with other treatment methods. Some other common OTC medications include coal tar shampoos and moisturizing creams.

Light therapy, also known as phototherapy, involves exposing the skin to controlled amounts of natural sunlight. Light therapy is often used in combination with other medications. Some common forms of light therapy can include:

Sunlight: Scientists have found that exposing affected skin to ultraviolet rays can be beneficial. Daily exposures to small amounts of sunlight can slow cell turnover and reduce scaling and inflammation. It is important to get the right amount of sunlight, but too much sun exposure can cause skin damage.

UVB phototherapy: UVB stands for ultraviolet B light and can improve mild to moderate psoriasis. This type is used to treat single patches as well as widespread psoriasis.

Narrow band UVB phototherapy: This is a newer type of psoriasis treatment and is usually administered two or three times a week until the skin improves. It may cause severe burns, but can be more effective than normal UVB therapy. 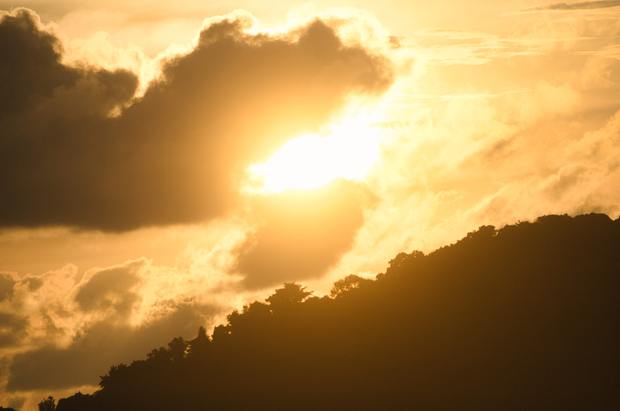 Retinoids: There are also oral medications related to vitamin A. This vitamin is important for normal vision, the immune system, and reproduction. Common retinoid medications include Soriatane. These drugs can be helpful if the body doesn’t respond to other medications. Women mustn’t become pregnant while on retinoid medications because they can cause severe congenital disabilities. Women should avoid pregnancy for at least 3 years after taking this drug.

Methotrexate: These types of drugs help psoriasis by reducing the production of skin cells and suppressing inflammation. A commonly prescribed methotrexate is Rheumatrex. This drug may also slow the progression of psoriatic arthritis.

Cyclosporine: These drugs suppress the immune system and are very similar to methotrexates but can only be taken for a short amount of time. Cyclosporine is an immunosuppressant drug that may increase your risk of infection. [4]