Psoriasis is a recurring autoimmune disorder that causes bumpy patches of flaking skin to appear on many areas of the body. Psoriasis is a skin condition that causes skin cells to multiply at a much higher rate than normal, which leads to the patches of scaly skin, also known as plaques. Typically, symptoms can be controlled with medications like Soriatane. People may think of this as an external condition, but the cause of psoriasis begins with internal body processes.

Psoriasis starts in the immune system and results in the body attacking healthy cells. Because it is an autoimmune disorder, psoriasis can be accompanied by other conditions. This is known as a comorbidity. The term comorbidity is used to refer to the presence of more than one health condition in the same person. Comorbid conditions are usually chronic or lifelong. One report from the Brazilian Annals of Dermatology reports up to 73 percent of people with psoriasis have at least one comorbidity.

Several research studies link severe psoriasis with a risk for cardiovascular diseases. According to one study, those with severe psoriasis are 58 percent more likely to have a major cardiac event in their life. These people are also 43 percent more likely to have a stroke. Some researchers suggest that cardiac problems are the leading cause of death for those who suffer from psoriasis.[2]

Psoriasis is caused by an immune response that causes inflammation, which can lead to other parts of the body becoming inflamed, like the blood vessels. If the blood vessels are inflamed then atherosclerosis can occur, which is the buildup of fatty substances called plaque inside the artery walls. These plaques interrupt the flow of blood to the heart. If the heart doesn’t get enough blood, then your risk of heart disease and heart attack increases significantly. 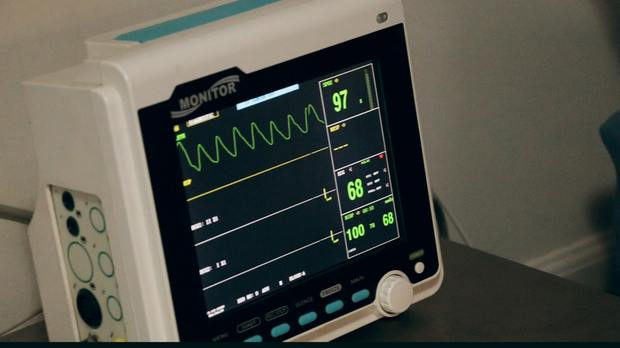 Most scientists agree that people with psoriasis and psoriatic arthritis are at an increased risk for type 2 diabetes. Those with a severe form of the disease are 30 percent more likely to develop type 2 diabetes. [2]

One study from King’s College used an experimental model of psoriasis to mimic this skin condition on mice. These researchers found that the skin from mice with psoriasis displayed inflammation and insulin resistance, which are big risk factors for diabetes. Insulin resistance occurs when the cells do not respond correctly to insulin and do not remove glucose from the bloodstream. More research is still being conducted to better understand the link between these two diseases.[4]

Depression is fairly commonplace in psoriasis because of the quality of life issues that come with living with painful and scaling skin. Psoriasis can be a tough disease to live with because of its noticeable appearance on the skin. The National Psoriasis Foundation cites depression as the top comorbidity of psoriasis. 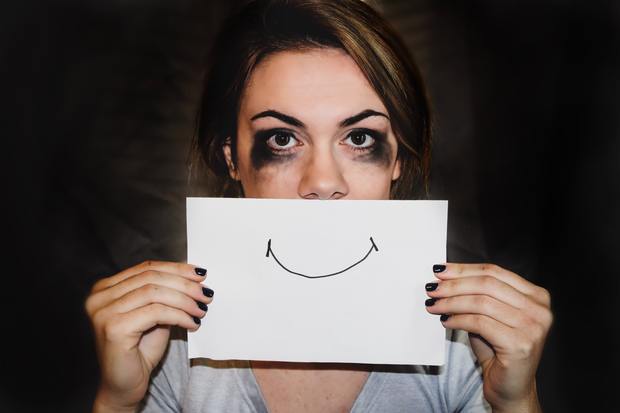 Low self-esteem is a common side effect of psoriasis and can leave you vulnerable to mood disorders, like depression. Being depressed can also affect your ability to stick with your treatment plan, which can make your psoriasis and your depression worse.

Psoriasis can lead to feelings of embarrassment and comfortability, but it also affects your brain chemicals. In psoriasis, your immune cells release cytokines, which make skin cells grow out of control. These same chemicals also change the levels of mood hormones in the body which can lead to depressive symptoms. [5]

Obesity: Researchers have found that those with psoriatic disease are more likely to be obese. It is unclear if psoriasis causes obesity or vice versa, but there is a definite association between the two conditions. Some recent studies have found that having a high body mass index (BMI) at an early age increases your risk of developing psoriasis later in life. On the other side, there are other studies that show that psoriasis can lead to weight gain and obesity because psoriasis patients have low self-esteem, which can lead them to avoid exercise. [6]

Osteoporosis: Recent studies have found a high prevalence of osteopenia, an early form of osteoporosis, in those with psoriasis. Researchers from Sapienza University in Rome found that 60 percent of the 43 psoriatic patients studied had osteopenia. This study also suggests that the risk for bone density loss goes up 5 percent every year after the diagnosis of a psoriatic condition. The inflammation caused by psoriatic disease could be a reason behind this bone loss. [7]