I. What is a Seizure?

What is a Seizure?

A seizure is a sudden and uncontrollable movement, feeling, or change to your behavior. There are many different types of seizures that vary greatly in their symptoms and their severity. While more severe seizures may involve convulsions, foaming from the mouth, or rapid muscle shaking, other seizures may appear as if someone is staring into space.

Seizures typically last between 30 seconds and two minutes. Medical assistance is required for any seizure that lasts longer than five minutes. [1] If people have more than one seizure without a specific cause, then they are likely suffering from epilepsy. People that have epilepsy typically have the same type of seizure each time. This means that their symptoms are usually consistent. [2] 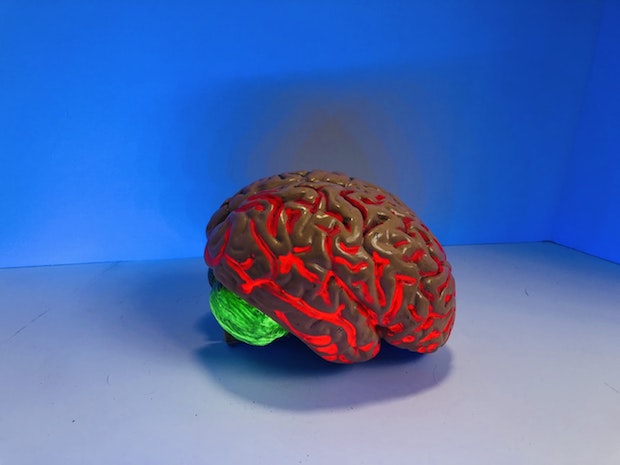 While seizures are often associated with epilepsy, they have many possible causes. Keep reading to learn about what causes seizures and how they can be controlled by medications, including Keppra (levetiracetam) and Dilantin (phenytoin).

Epilepsy is the most common cause of seizures. [1] It is a common neurological condition that affects roughly 3.4 million people in the United States. Around one in every 26 people in the US will develop the condition at some point during their lives. [4]

The cause of epilepsy is unknown in approximately 60 percent of cases. [5] However when doctors can pinpoint the cause of epilepsy, it is often the result of a brain injury. As well as obvious head injuries, the brain can also be damaged by conditions such as brain tumors, stroke, infections, tuberous sclerosis, or unusual levels of sodium or blood sugar. [6] 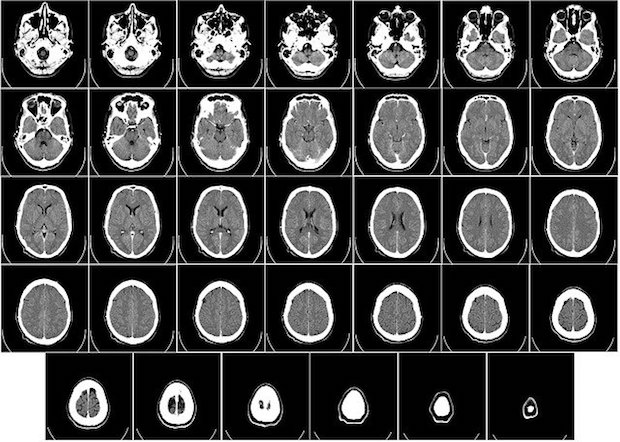 Epilepsy is most often diagnosed in people under the age of 20 or over the age of 65. For children and young people, the cause is often related to childhood accidents and infections, or birthing difficulties such as low oxygen levels during birth. For people over 65, epilepsy is often the result of conditions such as stroke. [7]

Seizures can also be caused by external factors. These factors include:

After your first seizure, your doctor may perform several exams to find the cause of the seizure and predict the likelihood of future seizures. People that have had more than one seizure are typically diagnosed with epilepsy.

Not all tests for seizures are the same. Your doctor will likely perform tests based on possible causes based on your medical history.

As seizures are caused by nerves in the brain, several exams will be performed to the head and brain. These tests include neurological exams, an electroencephalogram (EEG), CT scans (computerized tomography), MRI scans (magnetic resonance imaging), PET scans (positron emission tomography), and SPECT tests (single-photon emission computerized tomography. These tests and scans are aimed at creating detailed views and images of the brain. This allows doctors to predict whether it is likely you will suffer from future seizures. [1] 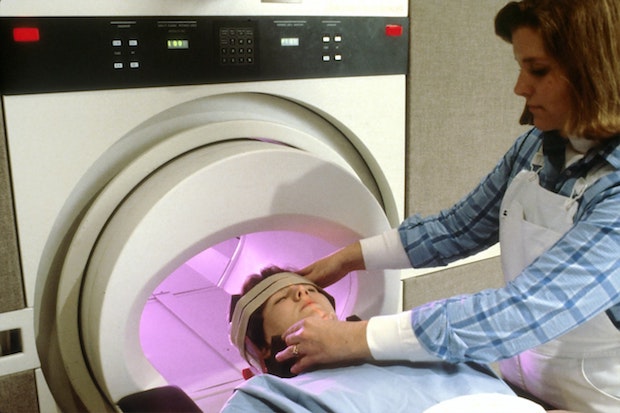 Your doctor may also perform blood or fluid tests if they believe that the seizure was caused by other conditions. These conditions may include infections, electrolyte imbalances, or genetic conditions. [1]

Epilepsy is typically treated with anti-epileptic drugs (AEDs). AEDs are not a cure for epilepsy but can reduce the frequency of seizures. Common AEDs include Keppra (levetiracetam) and Dilantin (phenytoin). These medications work by lowering the amount of electrical activity in the brain. Doctors may regularly change medications or their dosages. The goal of treatment is to treat the condition using the fewest and lowest dosage of medications.

For people that do not have epilepsy, it is unlikely that they will experience future seizures. However, doctors will attempt to treat the underlying cause of the seizure with treatment options, including prescription medications.

AEDs work to completely control seizures in around 70 percent of people that take them. [9] There are procedures available when these medications are ineffective. For people that have focal seizures that only affect one area of the brain, then brain surgery may be an option. A small incision can be made into the scalp and the affected area of the brain removed.

Deep brain stimulation (DBS) and vagus nerve stimulation (VNS) are other options available. These are small electrical devices that are inserted underneath the skin. These devices then help to alter electrical signals in the brain.