Irritable bowel syndrome (IBS) is a disorder that affects the large intestines [Link to TCP what is IBS cornerstone article]. The primary symptoms of IBS include abdominal pain combined with either constipation or diarrhea. IBS is very common and affects between 15 and 20 percent of people living in the Western world. [1] It usually begins during a person’s 20s and it is twice as common in women as it is in men. [2]

IBS can be difficult to diagnose as it is not a single disease but a collection of common symptoms. Diagnosis usually involves ruling out other conditions and it can be a long process. Irritable bowel syndrome can negatively affect patients’ quality of life, so it is important to seek medical help with medications like Linzess. Often, patients may be reluctant to seek medical help as they are embarrassed or simply believe it to be a temporary condition that will resolve itself naturally over time.

Due to the difficulty of diagnosing IBS, and patients not immediately seeking medical help, it can take a long time to be diagnosed. Studies show that around three-quarters of patients have IBS for over two years before they receive an accurate diagnosis and almost a third have IBS for ten years or longer. [3] 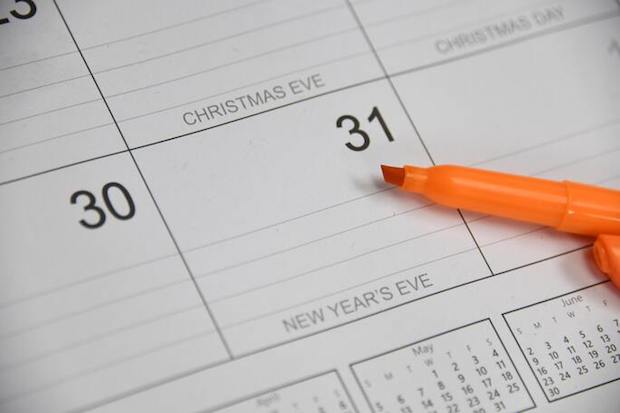 Once IBS has been diagnosed, doctors can prescribe antibiotics to treat IBS symptoms. The medication used to treat IBS depends on which form of IBS a patient has.

There are three main types of irritable bowel syndrome. All three types of IBS feature abdominal pain as a primary symptom but are distinguished from each other by other symptoms. These other symptoms are indicated by the letter in the title.

Medications are often prescribed for patients with irritable bowel syndrome. However, antibiotics only treat the symptoms of IBS and not the causes. Therefore, these medications are often prescribed to be taken alongside lifestyle changes such as dietary changes [Link to TCP Which foods trigger IBS attacks and which can help supporting article] and stress management. Keep reading to learn more about the medications that are used to treat irritable bowel syndrome.

IBS-C (irritable bowel syndrome – constipation) is the most common form of irritable bowel syndrome and almost half of IBS patients have IBS-C. [4] The primary symptoms of IBS-C are constipation, abdominal pain, and the feeling of an incomplete bowel movement. For IBS-C, constipation is defined as having three or fewer bowel movements a week. IBS-C patients have loose, watery stools less than 25% of the time and have hard, lumpy stools at least 25% of the time. [5]

The symptoms of IBS-C are often treated using Linzess. Linzess is the brand name of linaclotide. It is a guanylate cyclase-C agonist medication and works by increasing the release of chloride and water into the intestines. This increases the speed that food and waste travel through the bowel. This can help stimulate bowel movements and soften bowel movements, which makes them easier to pass. [6] Additionally, Linzess may block pain signals in the intestines to help ease abdominal pain. [7] 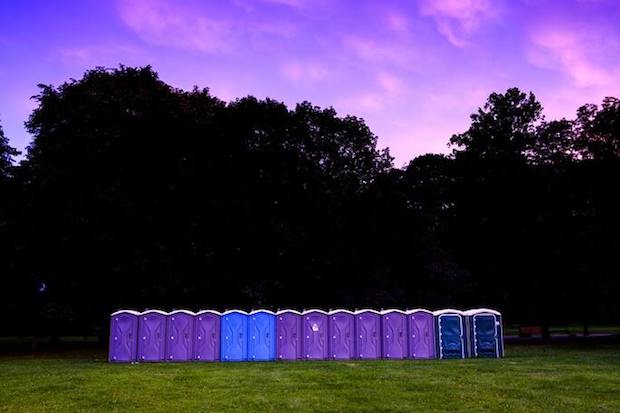 Xifaxan is the most commonly prescribed antibiotic to treat irritable bowel syndrome and is used to treat the symptoms of IBS-D. [8] Xifaxan is the brand name of rifaximin and works by fighting infections in the intestines. Rifaximin works differently than other antibiotics as it passes into the intestines without being absorbed into the bloodstream. [9]

Xifaxan is typically taken for a short period of time, although the results can last much longer. When taking Xifaxan to treat IBS, treatment usually lasts for two weeks. Results last, on average, ten weeks but can last for up to six months. [10]